Fresh to CS? Get a boost-up from here

Half of the software engineers in the Bay Area were from non-CS majors. With the standardized coding interview, everyone has an equal opportunity to become an SDE!

We guide you through the whole process of application/website development. Ready to get some hands-on experience?

How to prepare for coding interviews. How to find a job in leading tech companies. How to build a career in IT.

Customize the course content based on your background, area of interests and objective companies.

Solve algorithmic questions with engineers. Eyes on the top companies.

Build systems of your own! We guide you to implement and launch your products! 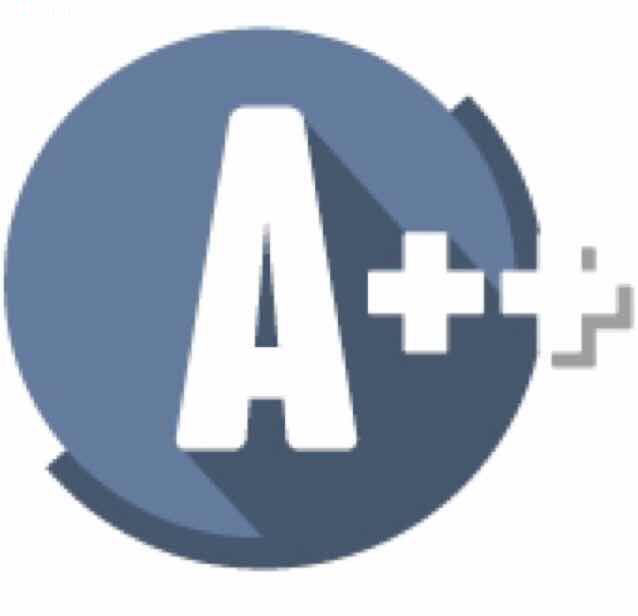 You work on a team whose job is to understand the most sought after toys for the holiday season. A teammate of yours has built a webcrawler that extracts a list of quotes about toys from different articles. You need to take these quotes and identify which toys are mentioned most frequently. Write an algorithm that identifies the top N toys out of a list of quotes and list of toys.

Your algorithm should output the top N toys mentioned most frequently in the quotes.

Input:
The input to the function/method consists of five arguments:

Output:
Return a list of strings of the most popular N toys in order of most to least frequently mentioned

Note:
The comparison of strings is case-insensitive. If the value of topToys is more than the number of toys, return the names of only the toys mentioned in the quotes. If toys are mentioned an equal number of times in quotes, sort by the count of quotes.